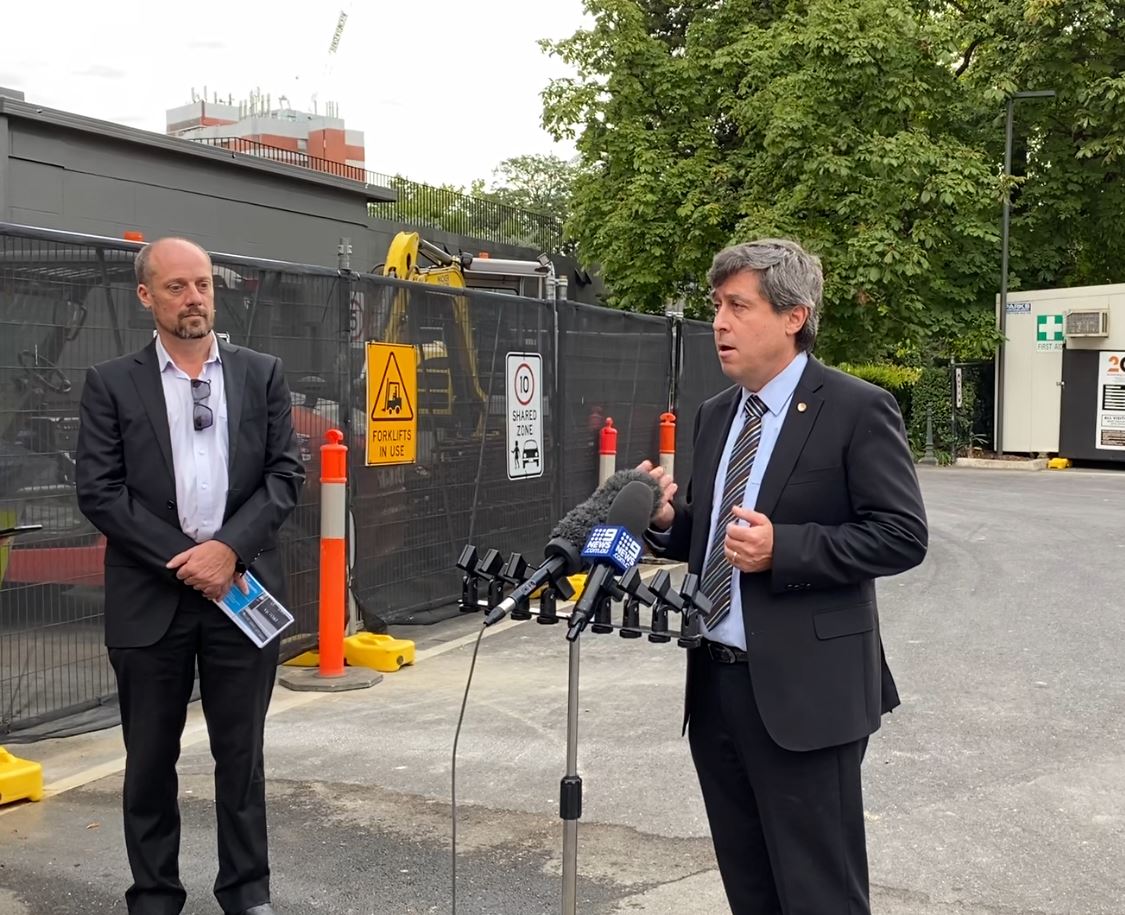 Mr Quilty introduced the motion in Parliament calling on the Victorian Government to increase funding for IBAC, and it passed unopposed.

Mr Quilty had told his Parliamentary colleagues that corruption is on the increase, and he wanted to give IBAC more resources to tackle it head-on.

“Corruption is a cancer that needs to be excised quickly before it spreads. Comparing corruption to cancer is so common now that it’s a cliché, but it’s so common because it’s so apt,” Mr Quilty told Parliament.

“Caught early, it can be dealt with fairly easily and inexpensively, but left to fester and spread it becomes difficult to treat and is sometimes terminal for crucial institutions.”

Mr Quilty pointed out that local councils operate in an environment which makes corruption all too easy.

“What we see is that inadequate IBAC resourcing gives local governments the opportunity they need to engage in corruption,” Mr Quilty said.

“The underlying problem with councils and corruption is the planning system – the ability that councils have to make hundreds of millions of dollars for developers just by making a few tweaks to planning schemes makes it almost irresistible. As long as we leave that honeypot on the table the problem will continue.”

Mr Quilty spoke of the infamous Lawyer X scandal, but emphasised that police corruption starts much lower down.

“It is little wonder that Victorian Police have such fears about doing something about corruption, when we know that officers in highest levels of the Victorian Police Force have engaged in extremely unethical conduct in the Lawyer X scandal, but we know that the problems started earlier than that,” Mr Quilty said.

“We know that when police are reported for misconduct, about 49 out of every 50 cases are referred back to the police to investigate because IBAC lacks the resources to carry out the investigation. We know from external auditing that these internal investigations are consistently not properly conducted.”

Mr Quilty said it was vital that the law is able to tackle corruption, and it can only do so if IBAC is resourced adequately.

“Civil society forms the front line of our body politic’s immune system against the cancer of corruption, but we still need an immune response from the rule of law and we still need specialised anti-cancer treatments like IBAC.”