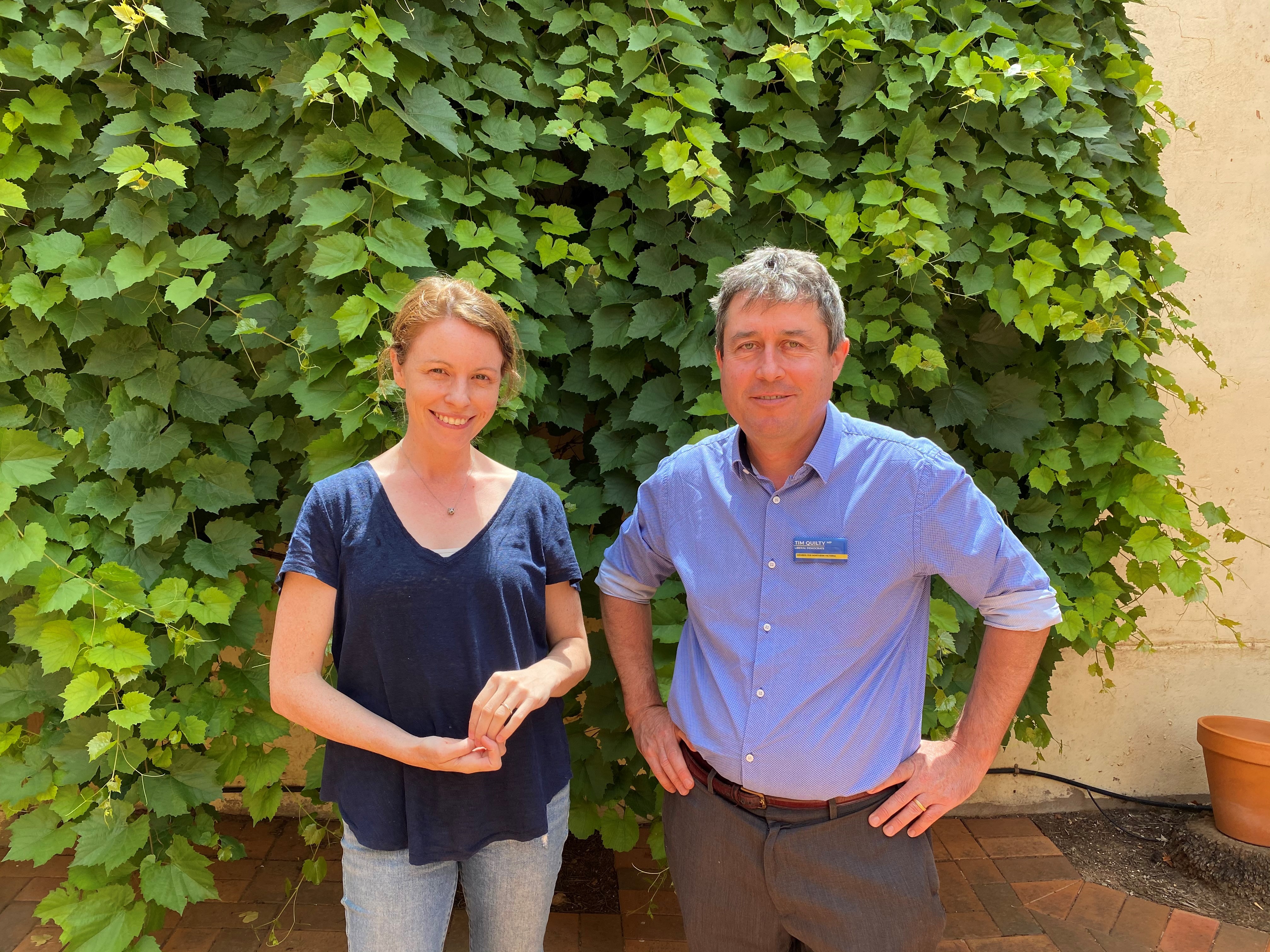 Liberal Democrats Member for Northern Victoria Tim Quilty is working with Member for Mildura Ali Cupper to bring passenger rail services back to the Mildura line.

Mr Quilty commissioned a report from the independent Parliamentary Budget Office (PBO) to cost a shuttle service running three times a week from Mildura to Maryborough and connecting with existing services to Melbourne.

The service would cost $22 million over three years and would operate at a profit almost immediately, according to the report.

“$22 million is a small price to pay compared to the billions of dollars for transport in and around Melbourne announced in this year’s state budget,” Mr Quilty said.

“It’s peanuts. To put this in perspective, the total amount announced this year for fast trains to Geelong was roughly 100 times more. Money allocated to Melbourne trams this year was 70 times more.

“And let’s not even try to work out how this compares to the billions being spent on the cross-city tunnel, let alone the suburban rail loop.”

Mr Quilty said the revival of the service would open up new opportunities for Mildura and western Victoria, which feels more aligned with Adelaide than its own state capital.

“This will be a huge shot in the arm for northern and western Victoria and reintroduce a great train journey to the people of Melbourne,” Mr Quilty said.

“Previous VicRail costings claiming the project is not viable are not just gold-plated, but apparently solid-gold solutions. The people of Mildura just want a rail service, and now we know we can deliver it without breaking the budget.

“The Liberal Democrats don’t often call for more government expenditure, but we support the development of sensible infrastructure. A new train service would be a boon to tourism in the northern Victoria and give us tremendous bang for our buck, and it would operate at a surplus.”

Mr Quilty pointed out the long history of regional Victorians being ignored by governments focused exclusively on metropolitan voters.

“We are tired of Labor Governments who only seem to govern for Melbourne. If they will not support this idea, it will be another reason for Rexit – our plans for a new regional state,” Mr Quilty said.

“I am already working with independent Mildura MP Ali Cupper to push this rail reactivation and I plan to build an alliance of Northern and Western Victorian MPs who will together bring passenger trains back to the Mildura line,” Mr Quilty said.