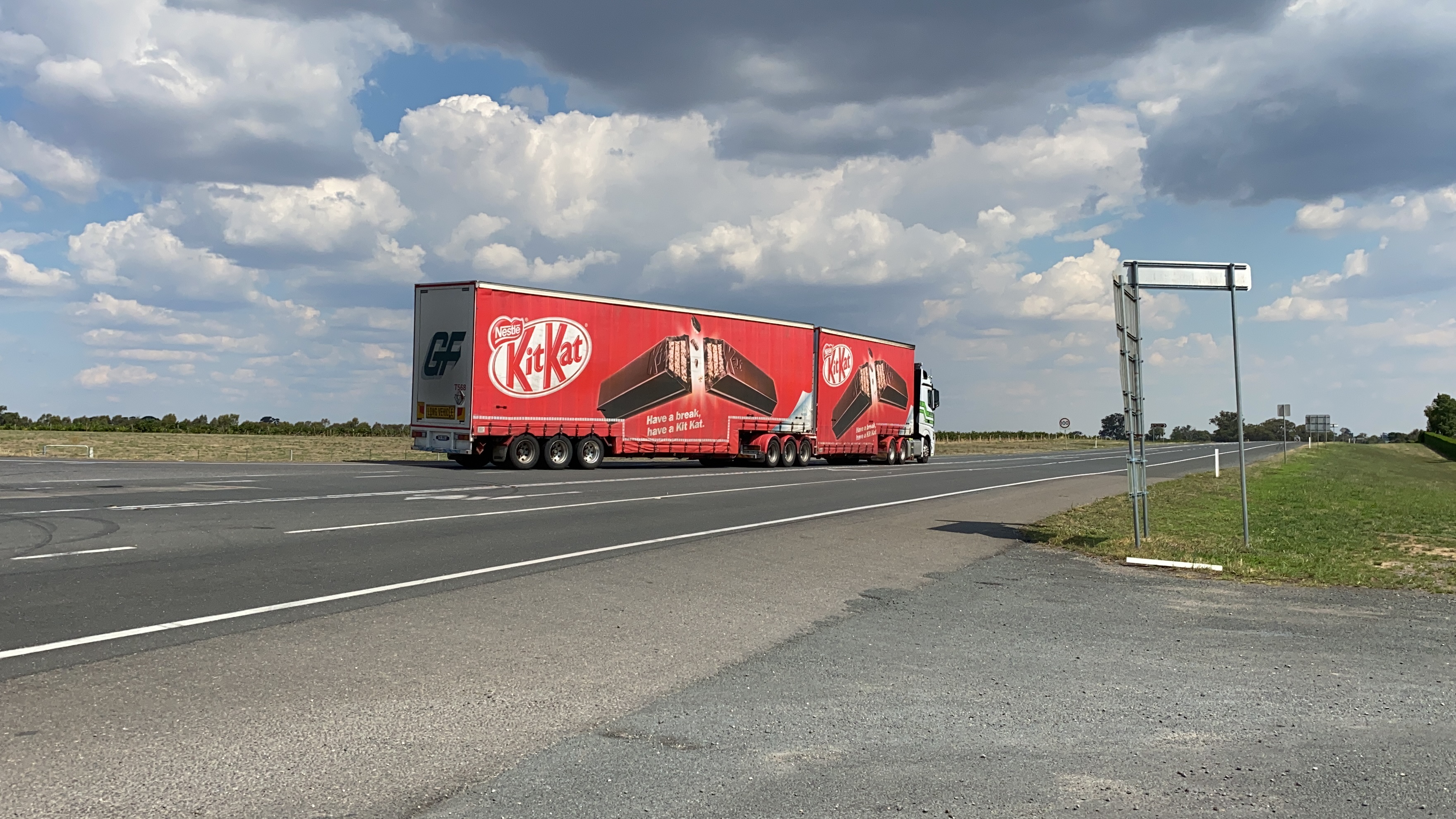 Tim Quilty, Member for Northern Victoria, is quizzing the Victorian Government on what it plans to do to ease Rutherglen's truck problem.

Tim Quilty, Liberal Democrats Member for Northern Victoria, is determined to keep the wheels rolling on the long-running issue of trucks hurtling through the centre of Rutherglen.

Mr Quilty has quizzed the Victorian Government on what work is being done to address the issue, and says he is determined to see it through to a resolution.

“Having visited Rutherglen and seen for myself what impact trucks have passing through the heart of the town, I fully understand why this issue provokes such passion,” Mr Quilty said.

“I am awaiting information from Roads Minister Jaala Pulford regarding Regional Roads Victoria’s work on this issue, after I received a response from the Minister to a question I asked in Parliament.

“I want to know what options are on the table, what the costings are and what the pros and cons of each option are.

“It’s clear that RRV’s proposal of Reid Street and Scott Street is a ridiculous notion – it’s hard to imagine a more unsuitable route for semis and B doubles. We need to look at what other options can be implemented.”

Mr Quilty highlighted his commitment to the issue, pointing out that even though he has commitments across the Northern Victoria electorate, he wants to keep pushing the issue.

“I held a meeting on Monday with Indigo Shire Council CEO Trevor Ierino, Mayor Jenny O’Connor and Director of Infrastructure Services Ian Ellett to discuss a way forward, and I sent two of my staff to Rutherglen on Wednesday,” Mr Quilty said.

“They did an impromptu traffic count, ticking off large trucks – semis, B doubles and livestock trucks – roughly once every two minutes.

“Rutherglen is a beautiful town with a great appeal for tourists, which is why it’s so important to get the trucks out of town and onto an alternate route.

“What that alternate will be remains to be seen and I will continue to push for RRV to come up with information and proposals which the community and Indigo Shire Council can discuss.”