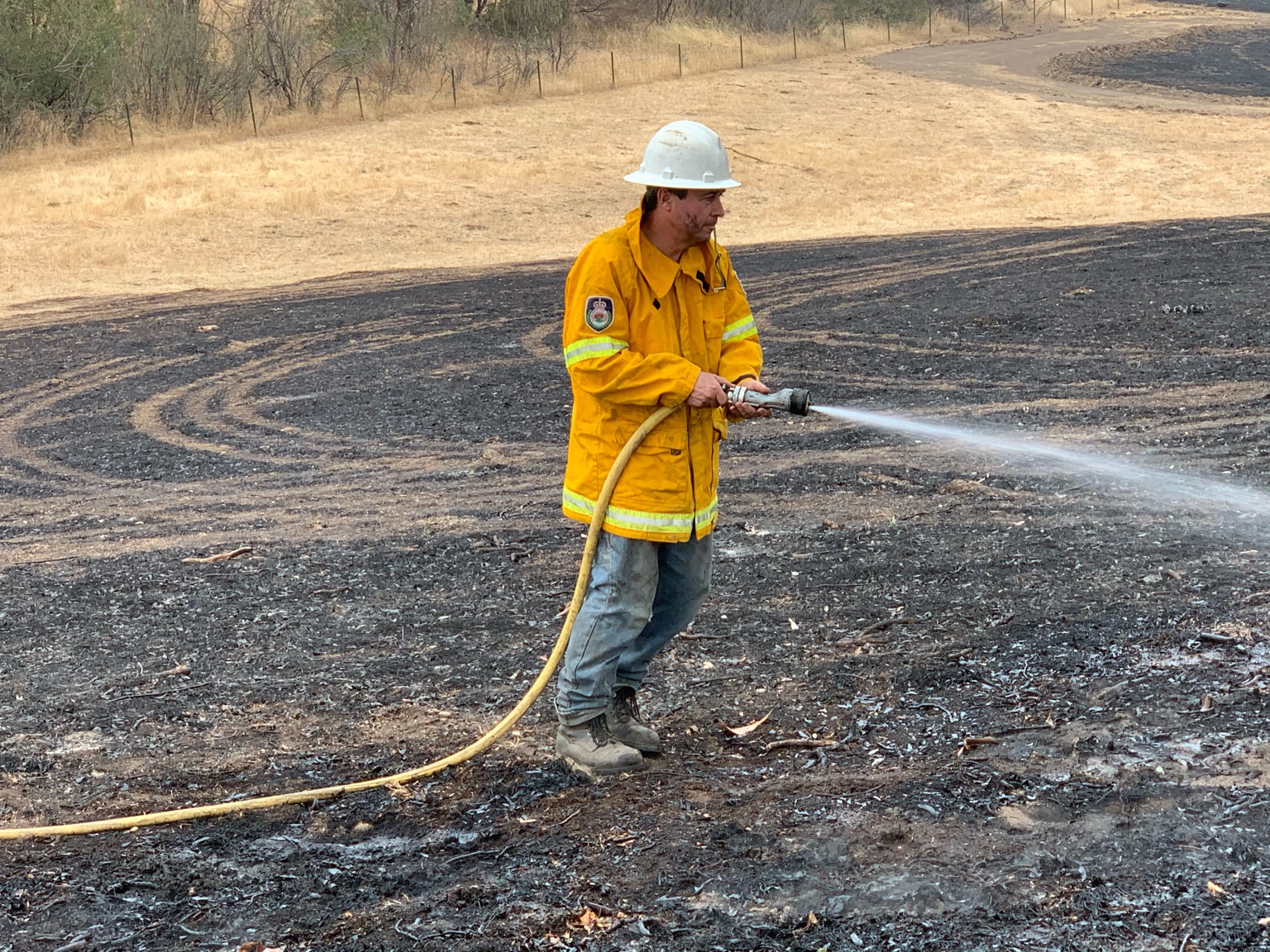 Tim Quilty, Member for Northern Victoria, has called on the Victorian Government to reconsider its approach to fuel load management.

Tim Quilty, Liberal Democrats Member for Northern Victoria, has called on the Andrews Government to reassess its policy of leaving fuel loads to accumulate.

The devastation wrought by the 2019-20 bushfires has shown that the policy is wrong, according to Mr Quilty.

“In November 2019, I asked in Parliament why the Government had hidden critical information about fuel loads in Victoria’s state parks,” Mr Quilty said.

“Last year I asked a question of Lily D’Ambrosio, Minister for Energy, Environment and Climate Change, about secret fuel load maps, a question which highlighted her Government’s hands-off approach to fuel loads.

“Although the fires are still not out, I think it’s time for questions to be asked of this Government, and Ms D’Ambrosio herself, about whether their policy of leaving fuel loads untouched is the correct one.”

This mismanagement is increasingly being highlighted as a major contributor to the horrific fires which have raged across Victoria.

“My experience of fighting fires goes back over 30 years growing up in the bush, and I was taught back then that fuel loads had to be managed,” Mr Quilty said.

“Mine is just one voice, but there are increasing numbers of experienced voices which all say the same thing: fuel loads must be managed.

“The Victorian Government will wheel out activist academics with green agendas, but there are many others who have seen and experienced the exact opposite to what the academics’ theories tell us.

“The 2009 Victorian Bushfires Royal Commission recommended a State Government-funded long-term prescribed burn program; a NSW Rural Fire Service superintendent has attributed the saving of a Blue Mountains town to a fuel reduction burn 18 months prior; a La Trobe University professor has said that targeted burns are crucial; even my dear friends in the Greens have adopted it as policy.

“Whether or not climate change is contributing to the size or ferocity of fires is another debate entirely – fuel load is a factor which we can and must do something about.”