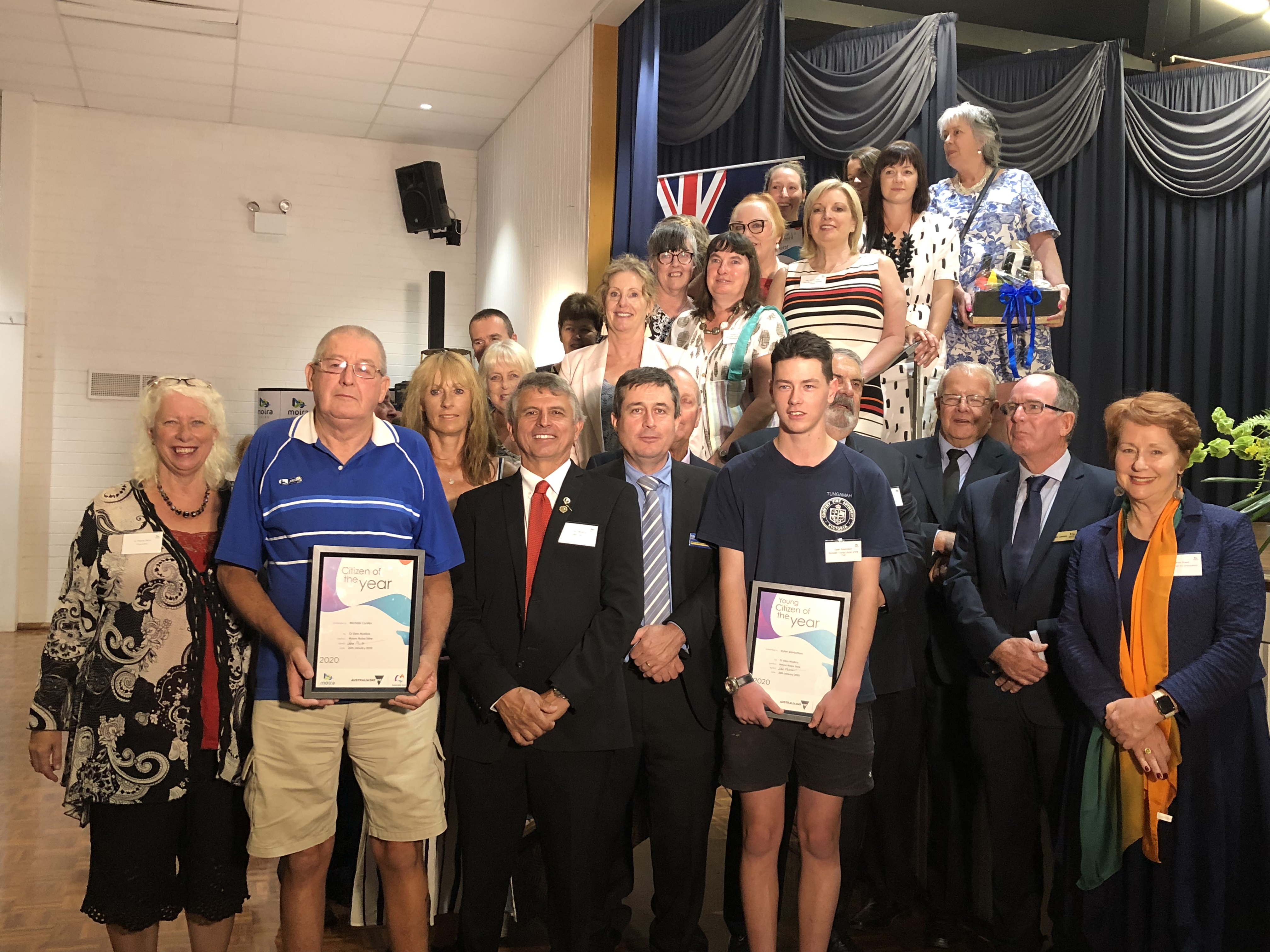 “Australia Day is an important day in the calendar where people from all backgrounds come together to celebrate living in this great country,” Mr Quilty said.

“We share a common bond as Australians and it’s important to highlight this, as well as show our thanks to the residents of Moira Shire who put in so much work to make life better for others.

“Special mention goes to Boomerang Bags Cobram Barooga for winning Community Organisation of the Year and Arts/Culture &/Or Environment Project of the Year.

“All nominees in every category give back to their communities with a lot of hard work and dedication, and it’s this commitment which makes this country such a great place to live.

“I’d also like to thank Moira Shire Council for putting on such a great event and kicking off the Australia Day celebrations in style.”