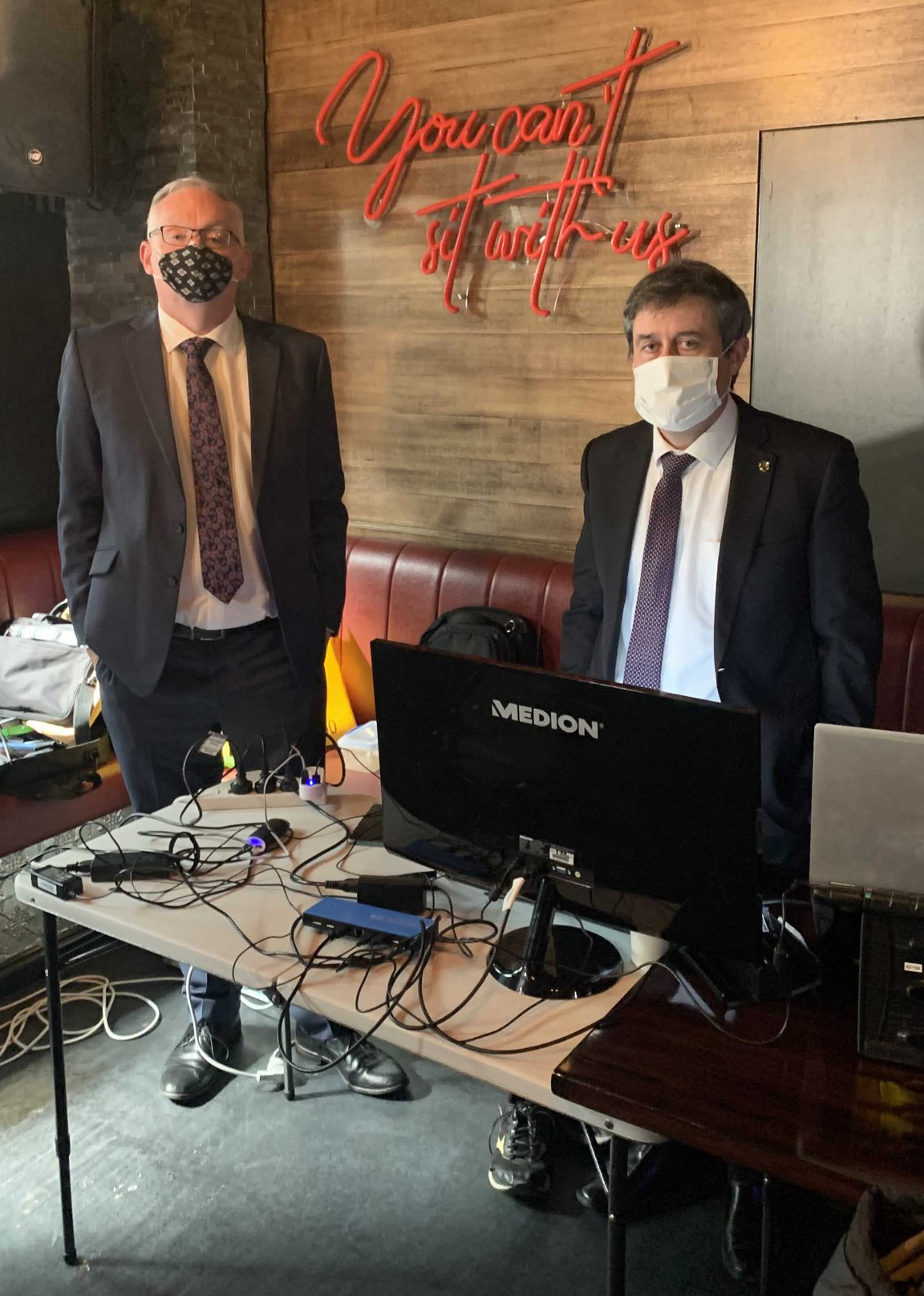 Member for Northern Victoria Tim Quilty says the Andrews Government’s new pandemic bill being rammed through Parliament this week must not be allowed to become law.

Replacing the State of Emergency laws which have caused so much harm to Victoria, the new bill will, according to Mr Quilty, placate some of the criticisms of the existing emergency legislation while giving extraordinary power to the Premier.

However, Mr Quilty said he has only got second-hand reports of what is in the bill.

“The Andrews Government has failed to present any detail to Members of Parliament, except for the three who voted in support of the current oppressive SoE laws,” Mr Quilty said.

“The Government told me we didn’t deserve to see the new bill because we didn’t support the last State of Emergency legislation.

“So the only MPs who have seen the new bill as of now are the three who have helped create it.”

Mr Quilty said that, as far as he understands from reading news reports, the Public Health and Wellbeing (Pandemic Management) Bill 2021 replaces the power of the unelected bureaucrat Chief Health Officer with the Health Minister and introduces an independent committee to scrutinise what the Government decides.

“Some of what they are proposing sounds similar to things we have called for, but the bill gives the Premier the power to unilaterally declare a pandemic, and gives the Government the explicit power to discriminate against any groups on any grounds it chooses,” Mr Quilty said.

“If this legislation passes, the SoE will not end in December. We will have vaccine passports and lockdowns continuing through 2022.

“The Government needs to be held to account for this.

“However, we have seen how Teflon-coated Daniel Andrews has been during any attempts to hold him to account – he has wriggled safely through a number of inquiries into his handling of the pandemic.

“This bill does not deserve to become law and I will do anything I can to prevent it.”

This task will be made more challenging by Mr Quilty’s suspension from the Parliamentary precinct.

He has joined two other suspended MPs in what the trio is calling ‘Parliament in Exile’, setting up computers in the premises of a nightclub which has been forced to close during the lockdowns.

“Chaise Lounge was forced to shut up shop because of the curfews the Andrews Government imposed on Melbourne, but they are hoping to reopen early next month,” Mr Quilty said.

“The owners kindly offered us the use of their club as a base for our team of naughty MPs who refused to toe the line on showing our vaccination certificates.

“We are able to make speeches and ask questions of the Government, just as we would do if we were allowed inside, and our images are shown on a big screen set up in the Legislative Council chamber.

“However, we cannot vote.

“This bill will sail through the Lower House on Wednesday. The Government has promised not to bring it to the Upper House for another week; however, the suspicion remains that they will try to ram it through on Thursday. When it comes to the chamber we will have a chance to speak against it.

“All three of us in exile are aware of how significant this legislation is, and we fully understand our responsibilities to Victoria.

“There is a reason the Andrews Government has kicked us out – they view us as thorns in their side.

“We will continue to be so, and we will do all we can to stop this bill passing.”